- February 20, 2020
"I know no safe depository of the ultimate powers of the society but the people themselves; and if we think them not enlightened enough to exercise their control with a wholesome discretion, the remedy is not to take it from them, but to inform their discretion by education. This is the true corrective of abuses of constitutional power."
― Thomas Jefferson, Letters of Thomas Jefferson

As a constituent of Mitt Romney, I stand proud next to my Senator. He represented the ethics of the people of Utah and the Intermountain West. He understood his vote was not a political one, but an ethical one. Yes, Romney, does not have the backing of the  Republican party. They shunned, mocked, and isolated him, but Abraham Lincoln gave "Mit" an 'atta' boy.

I wrote to Senators Romney and Lee three times on www.Countable.us" Each time Senator Romney answered me. More importantly he listened to me and others in his state. Why? Romney truly listens to all Utahns and his own moral compass. He recognizes wrong, blatant, and persistent decision making based on politics without feedback from  constituencies. When will the rest of the United States catch up with us?


Romney's critics cried he took this courageous move because he doesn't have to worry about Republican Party money.  (Money and politics there;'s another blog topic).
We as a nation need to grow up and 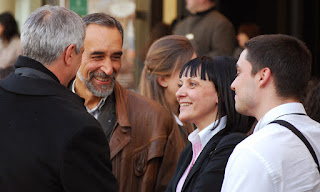 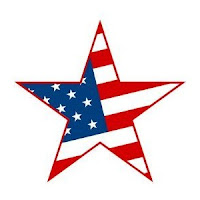 Divisive behavior shreds the well-woven fabric of families, communities, states, and a nation. Each of us have a responsibility to show respect, consideration, and kindness to each.
We need to create a better country by: